Sharon had tried every emotional blackmail trick in her bag yet Vincent was not backing down on his request for a DNA test.

Things were definitely not going according to plan at all.

Vincent was supposed to be eating from her palms by now, taking care of the woman that would give him his first son. Instead, he was stubbornly insisting on an intrusive DNA test before the child was born.
He kept talking about Stanley, her MBA course mate that had dropped her off at home a few times.

Stanley would chat her up just to check up on her but Vincent would insist that they were sleeping with each other.

The news of the pregnancy turned Vincent into a monster. He was definitely not as happy with the news as Sharon had thought he would be.
“Hello beautiful. It’s been a while since I saw you in class…”
Stanley’s chat came in to lighten Sharon’s mood. He was definitely growing on her. 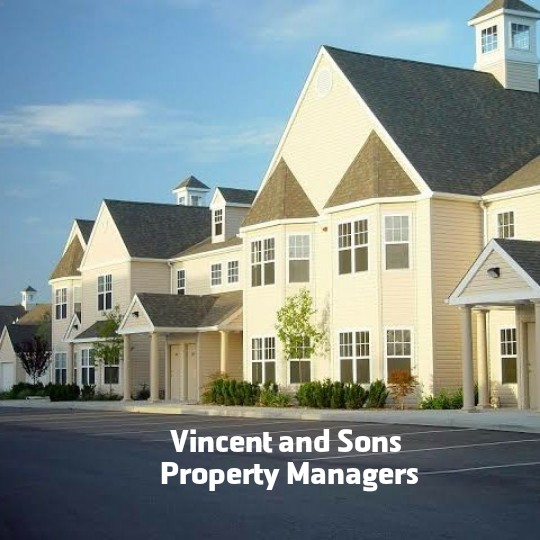 Barrister Johnson was having a terrible day. The flash drive that he had backed up his files on was corrupted and his laptop would not come on.

He had about 5 years worth of work on the laptop. He had an hour to upload the documents he needed on the portal the government had created to help his client demonstrate compliance.

He had deleted the email his client sent after downloading the attachments on his laptop and flash drive. His client was out of his location and was unable to get the document across again.
He got a broadcast message from his brother on how all things work together for good.
“How would this one work together for my good now, Chidi?”, he thought.
A light bulb went off in his head. He quickly replied Chidi and told him his issues.

Chidi, the IT guru, asked him to check his “Bin” and hope the email had not been discarded.
He checked and found the email. It was a huge relief.
He quickly retrieved the email, downloaded the attachments and completed the upload on a desktop computer.

He had never been as happy to receive a broadcast message from Chidi as he was at that moment. God bless Chidi!
He wished wriggling out of the water quality law suit he filed against the landlord and the property managers was just as easy. The process of opting out was an uphill task. He wished he counted the cost before agreeing to withdraw the law suit.

Vincent was relieved that the barrister tenant had agreed to withdraw his lawsuit.

Vincent and Sons Property Managers could not afford to have a lawsuit on their hands while bidding to get on the approved vendors list (Facility Management Services) for some heavyweight multinationals.

The competition was stiff and they had to be on their toes.

This was also a major reason why he couldn’t accept the baby Sharon was carrying.

The vendor selection committee was leaving no stone unturned. Someone would argue that such level of scrutiny was unduly invasive but he had to do whatever it takes to win that portfolio of contracts.
There was also the issue of his agreement with Ogbuefi Madu, Adaeze’s father. He definitely did not want to return to Awka-Etiti with belongings that could only fill one nylon bag…
——-

You can check our available properties while you wait for the next episode.

View all posts by Tentmakers Online